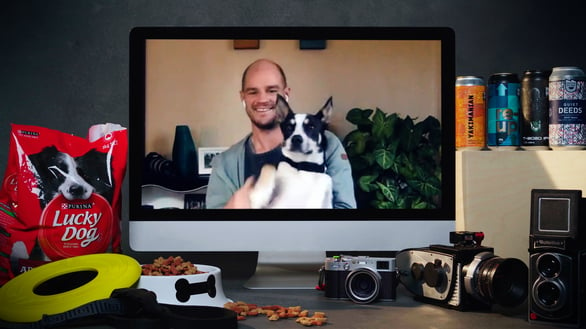 What is your name and job title?

My name is Adam Singer, and my role is in Digital Media & Marketing at Allambi. 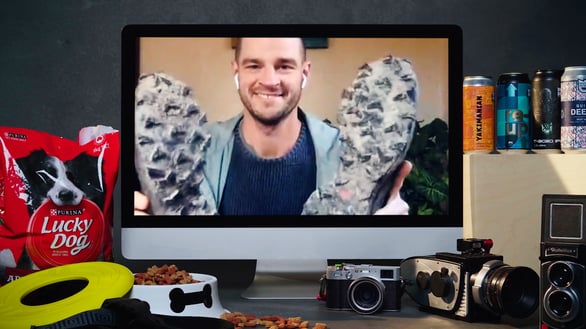 How did you fend off cabin fever during isolation?

I've been spending a lot of it trail running. We live just near Glenrock, so spent a lot of time in there. I also really love craft beer, so I've been getting
into that quite a bit. Been out photographing a few different things.I've shot the first wedding the other day, that was 28 guests, that was unique but it was awesome. It was actually really intimate and super cool. Yeah and even going out the back playing frisbee with the dog's pretty good. 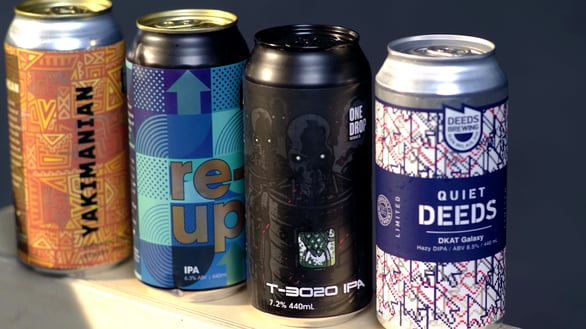 How has your role changed in the last 6 months?

In terms of adjusting in the COVID space, it was initially, it was certainly a challenge trying to work out what we had to prioritise in terms of our work, and with the help from my manager we kind of, became the, I guess the system that was spreading the information around the organisation, in terms of our emergency response.

So we would be part of the emergency response meetings, we would see what had to go out, whether it was staff wide or just particular departments.
Whether it was just for our foster carers or just for our youth workers. And a lot of that information became pretty vital.

Yeah the last four months, it's just made me super proud to work for an
organisation like Allambi. 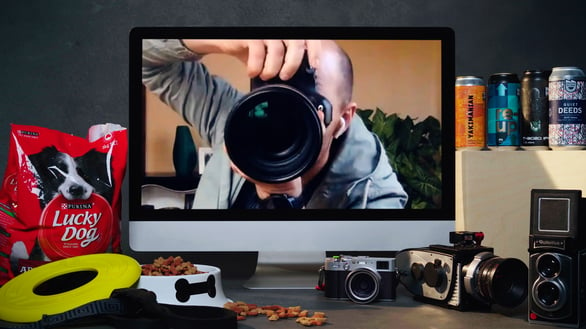 What has the experience taught you about the Allambi Care team?

You know, we've witnessed some people working in some pretty extreme circumstances. We had, particularly in a lot of our outreach spaces, families who are doing it pretty tough, and to see kind of, to capture some of the stories around how case workers and teams went in and worked with those
families and just tried to reassure them that everything was gonna be okay.

Yeah made me pretty proud to work for an organisation like that. And then just to see how information was communicated throughout the organisation.
So to see that from the top down, but then across an emergency response team of over 30 people, it was interesting, and I think it was done really, really well.

In terms of, for me directly, my boss and I probably had to work out a new way of communicating. You know, every day we're sitting across from each other catching up, but during COVID time, you know, it was a lot of it was us trying to see what was happening in the bigger space out there in the world,
and trying to work out what kind of information we want to get out there and how we want to capture that. 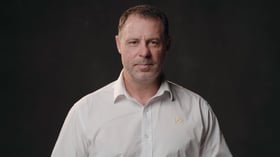 A Career in Youth Work 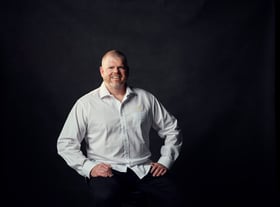 Youth Work is not accidental 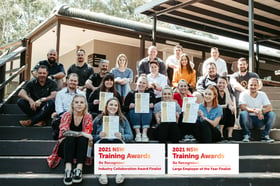 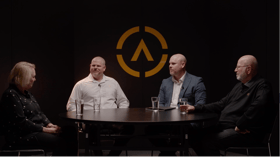 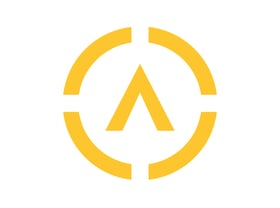 Our logo and its meaning